BURLINGTON, VT -- The Vermont Lumberjacks are pleased to announce that Conor Foley has committed to Franklin Pierce University for the fall of 2019. In his first and only season in the Eastern Hockey League (EHL), the ’98 native from Nahant, MA racked up 15 goals and 19 assists for a total of 34 points in just 29 games with the Lumberjacks.

“Conor Foley came to our team halfway through the season, and made a major impact on our team,” said EHL head coach and general manager Jim Mosso. “He averaged over a point per game and extended our team’s depth. He is a great kid and instantly became a leader. He has overcome so much as a hockey player already and has used his obstacles to drive him forward. I'm very blessed to have him join our team when he did. This accomplishment goes further than anyone can truly describe. I am extremely proud.”

As Mosso mentioned, Foley made an immediate impact to the Lumberjacks roster, after joining them halfway through the season, and Foley is very grateful to have received the opportunity.

“Playing for the Lumberjacks and Coach Mosso gave me every opportunity I needed to help me get back into the game of hockey.” said Foley. “I truly believe without Coach Mosso and my Lumberjack teammates I would not be playing college hockey next year. He filled all the holes in my game and made me into a complete player.”

While the Lumberjacks saw their season come to an end sooner than they had hoped, Foley and his teammates still have plenty to be proud of with what they accomplished this year. 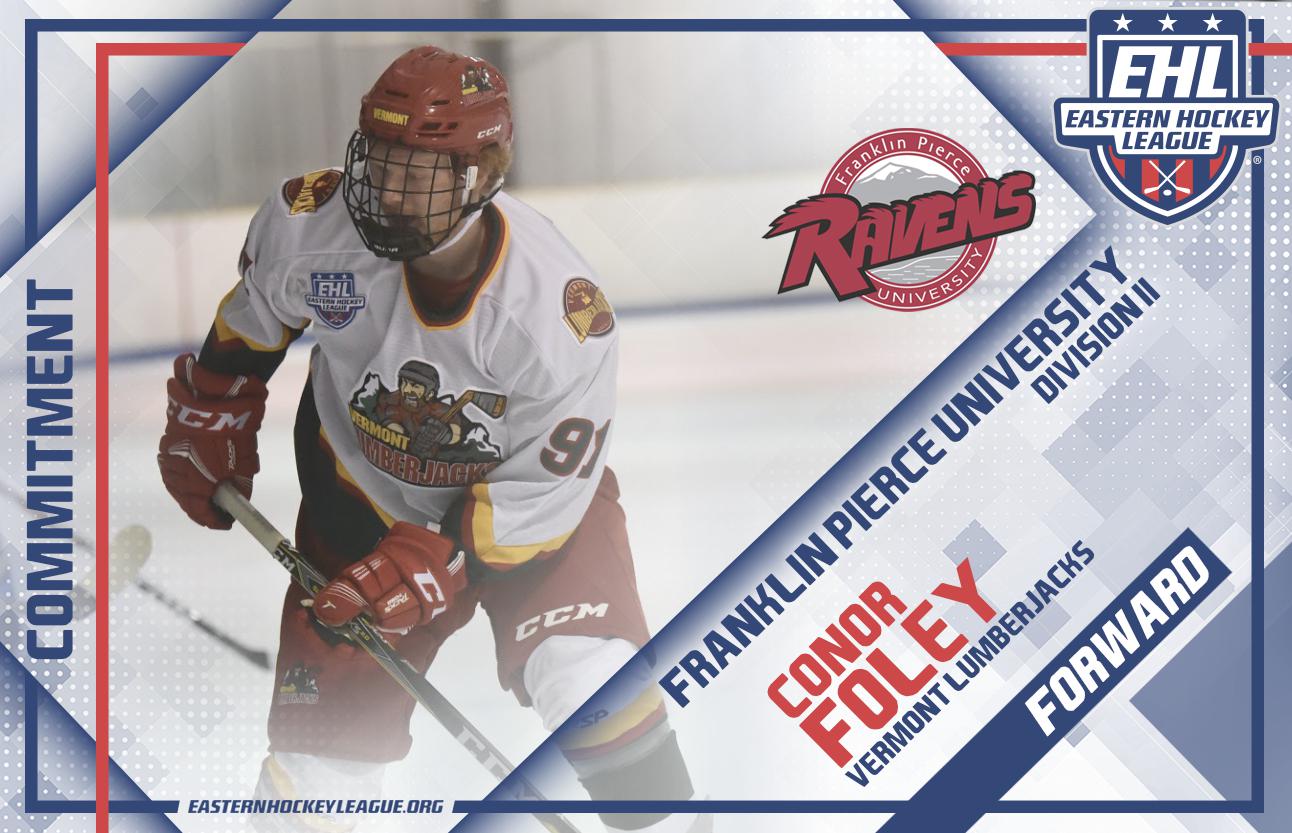