BURLINGTON, VT -- Both Lumberjacks teams will play in their second showcase of the year this weekend against a pair of non-conference teams. The EHL squad will head down to Haverhill, MA to face-off against the Connecticut Oilers this afternoon, then will stay the night and play the New York Bobcats Royals tomorrow morning. The EHLP squad on the other hand, will head down to Tewksbury, MA for their two-day showcase. They will start with the New York Applecore today, then turn around and play the Philadelphia Revolution tomorrow morning.

The second EHL showcase is set to start today at the Haverhill Vally Forum where the squad will play a pair of Central Division opponents. Going into the weekend, the Lumberjacks currently sit in 2nd place of the New England Division with a record of 10-6-0. This afternoon, the boys will square-off against the Connecticut Oilers at 4:40pm for the final game between the 2 teams in the regular season. The Lumberjacks opened their season up against the Oilers back in September, coming away with a 2-1 win. Patrick Manning and Andrew Bechard tallied both the goals in the victory. Currently on a four-game losing streak, the Oilers sit in 2nd place of the Central Division with a record of 6-11-2 going into the weekend.

Shifting gears to Monday, the EHL squad will face-off against the New York Bobcats Royals in an afternoon matchup at 1:00pm. This will be the 2nd and final game between the two teams this season as the Lumberjacks will look for the season sweep. In the first matchup at Leddy Park back in October, the boys put up 40 shots in a 8-1 win. Kyle McDonald and Jake Verreault led the way in scoring, both tallying three points apiece. Going into the showcase, the Bobcats Royals sit in 4th place of the Central Division with a record of 3-14-1. These two games are a good chance for the Lumberjacks to gain some ground in the North Conference. They currently sit in 5th place in the Norther Conference with 20 points, which would earn them a playoff spot in the regular season ended today. Of course, like any team, the push to move up is very clear in the Lumberjacks locker room. 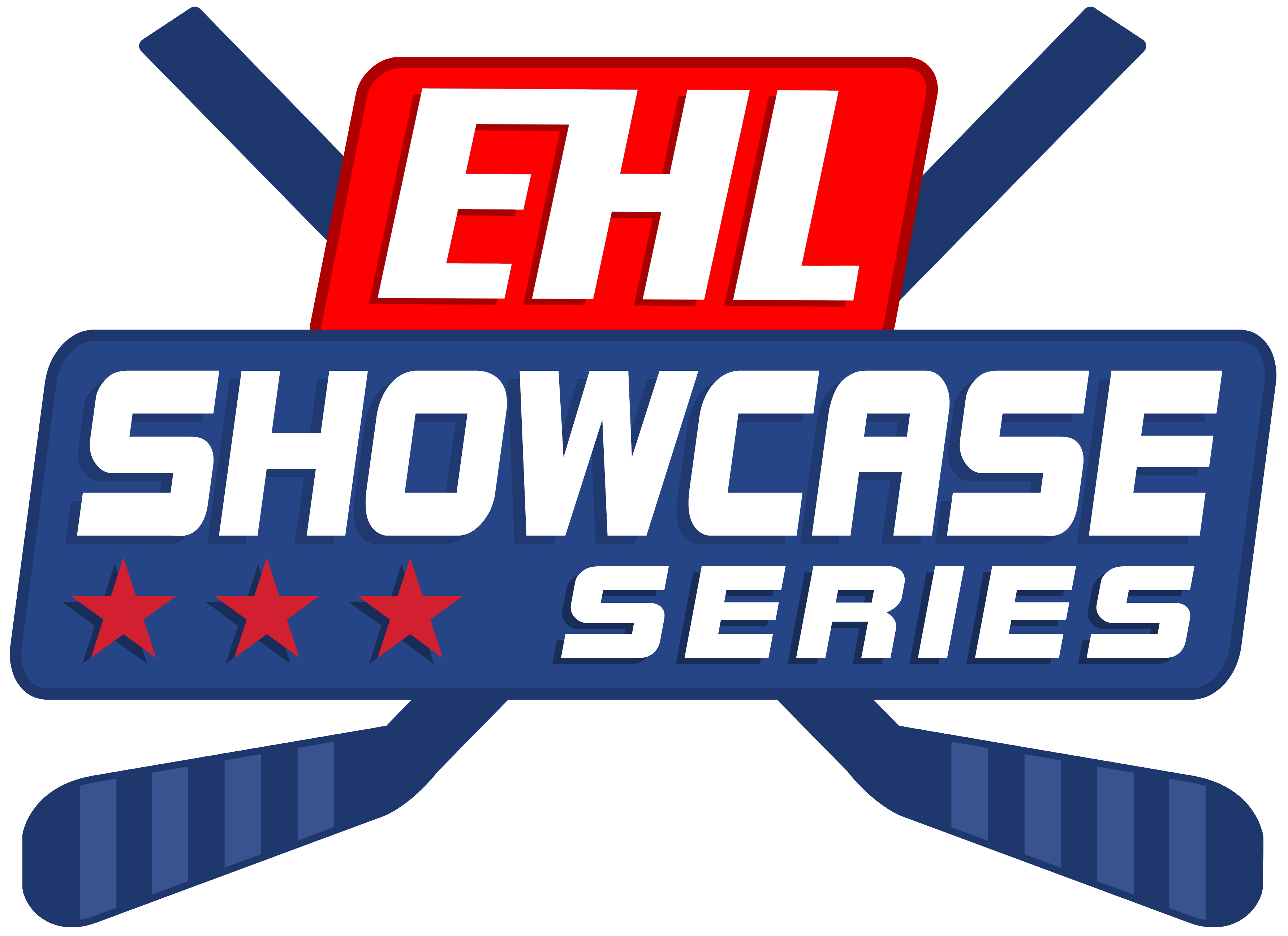 The EHLP squad on the other hand will head down to Tewksbury, MA, to play in the league's second showcase of the season. Going into the weekend the EHLP team still finds themselves in 1st place in the Norther Conference with a record of 14-2-0. They are fresh off back-to-back wins against the New England Wolves last weekend.

On Sunday, the boys will take on the New York Applecore at 1:05pm for the final match-up between the two teams in the regular season. The Lumberjacks beat the Applecore last month in Burlington by the score of 5-1, outshooting New York 60-19 in the process. Geordan Buffoline led the way with three points in the win.

Turning the page over to Monday, the EHLP squad will take on the Philadelphia Revolution bright and early at 8:50am to wrap-up the season series. The Revolution sit in 2nd place in the South Conference with a record of 12-4-0. In the two team’s previous matchup earlier in the year, the Lumberjacks took care of business at the Brewster Showcase, beating them 3-2. Samuel Swingruber put away the game-winning goal in the final minute of the 3rd to secure the win. 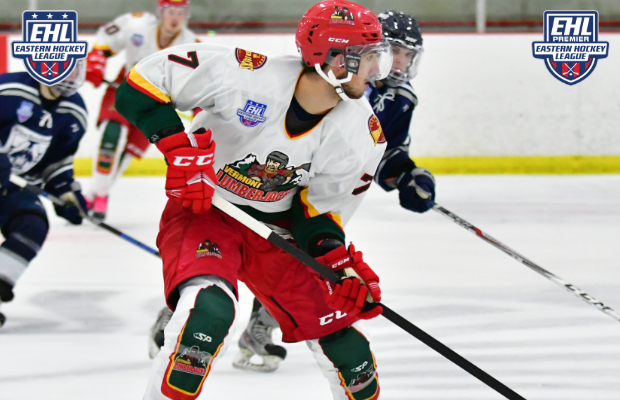