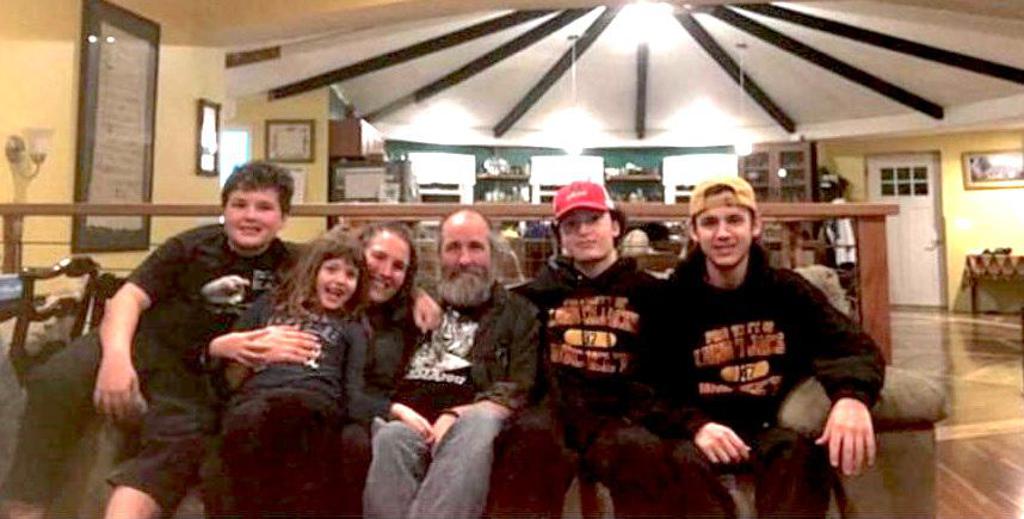 The Vermont Lumberjacks Hockey Team is currently looking for host families for the upcoming season.

The Lumberjacks are amateur hockey players and do not get paid. They are elite level players aged 16-20 that are focused on playing at the NCAA college level.  Over 100 EHL players per season commit to playing NCAA college hockey due to the respect and notoriety of the league and its players.  The Lumberjacks play in the Eastern Hockey League (EHL), the highest level of Junior hockey on the East Coast.  Lumberjack players are outstanding student athletes and make excellent role models for young hockey players aspiring to play at higher levels .

The Lumberjacks' season will see players arriving in Burlington in early August with the regular season ending in mid April.  The Lumberjacks' player will pay a local family $550 per month for being a housing family.   Housing families are expected to treat players as one of their own while providing a bed/room and meals to the player.  Players are to have their own transportation and spending money.  The Lumberjacks have team rules in place for all players and these rules are to be combined with internal family rules set by the housing parents.

The Lumberjacks are looking for comfortable housing situations for our players with families that demonstrate a well balanced family-oriented life style.  We would like families within a reasonable travel distance from our home — the Leddy Park Arena in Burlington, VT.

For more information, or to set up a meeting with Lumberjacks staff to visit your home to host a player please contact the Vermont Lumberjacks Staff at Info@Vermont-Lumberjacks.com.

For even more information, please see the below document!

Thank you for you support of the Vermont Lumberjacks hockey team.