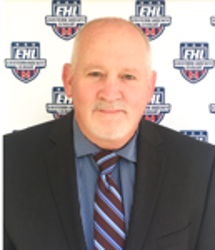 In addition to Premier Head Coach, Coach Lowry will also have the role of being an Assistant Coach of the EHL team. In his player development role Jack will also be  running team video and 1-on-1 video sessions with  players to further their individual development. Coach Lowry has a very in-depth knowledge on all facets of the game.

One of Jack's key strengths is player development, he will often  create new  skills sessions or drills for players  to enhance on ice development. 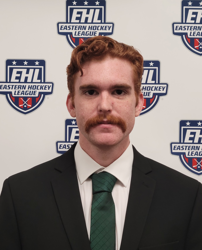 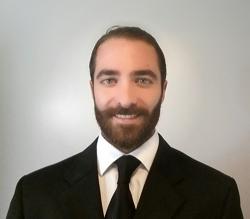